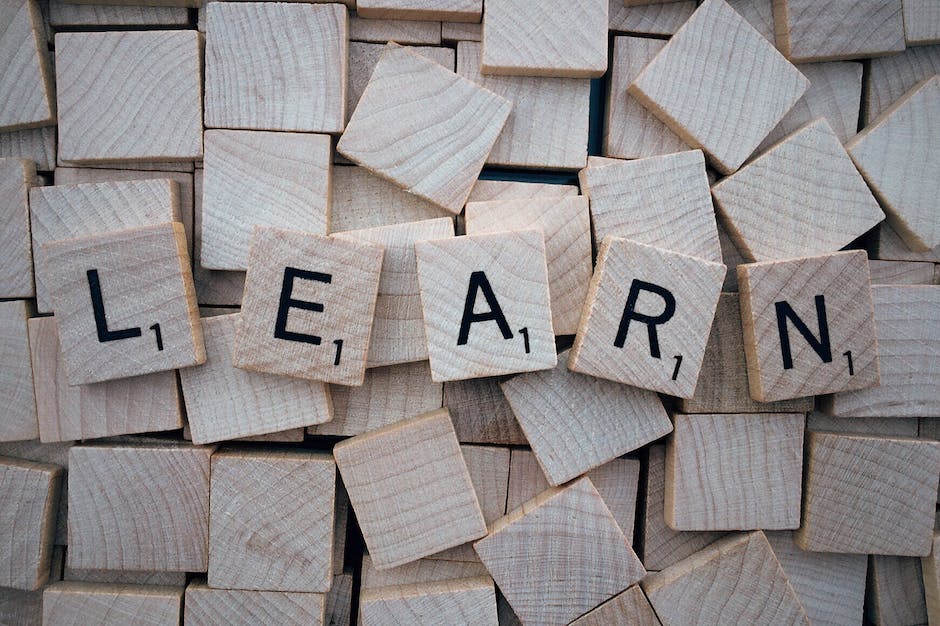 It was Eric Hoffer who said that in times of drastic change learners inherit the earth, while the learned find themselves beautifully equipped to deal with a world that no longer exists. The growth mindset seems to be the greatest asset humans can cultivate in order to thrive not despite but because of change and challenge.
But then an intriguing question arises: from whom can you learn best?


Seek those who are or have been down in the arena (in the famous words of T. Roosevelt*). Only they may offer a decent piece of opinion, feedback of advice. Anybody else is simply a spectator, pondering and contemplating from the illusory safety and coziness of their comfort zone.


Learn from people, famous or not, who are practicing learning out loud. Who have turned practice into a game of showing up and deliberately giving 100% of themselves, every time. Who seek growth, focus on progress and not on immediate results.


It helps to realize, though, that there isn’t a shortcut to growth, neither is there a growth hack.


To grow is to give yourself the space and the opportunity to see things from a different perspective. In a sense, perspective is everything. A different look at things offers naturally a new direction, leading to new encounters and outcomes. It’s a starting point and a turning point at the same time.


To grow is to dare. Dare making new different choices, owning up to the consequences, not apologizing for your successes and never, ever, seeking an alibi for failure. Growth relies heavily owning your story and asking yourself regularly: ‘what does my work add to what’s out there already?’


Character, values, mental strength and creativity is developed in the process of figuring out how to add value, how to add anything to what’s already out there. That’s probably the best chance for anyone to create something with a significant impact on their community, country and the world.


Learn from those who know how to take risks. Risks are fascinating phenomena. They are pretty much the only valid measure of human character. Those, who are willing to take risks, trust their own ability of figuring things out in any situation. They also often end up having more, enjoying more, making more of life or simply thriving wholeheartedly. Those, who are not, desperately clutch to whatever they’ve built up, protecting the illusory fortress of the present from the invasive, drastic and challenging future.


Learners and risk-takers are also people who live intentionally. They are constantly finding new ways to navigate uncertainty and create opportunity with an equal amount of excitement and flair. They live life and craft reality in a particularly elegant way, without being trapped in the illusion that comfort by definition equals happiness and fulfillment.


The only possible way of breaking the vicious circle that marks the edges of your comfort zone is by starting to take unsafe decisions. Unsafe decisions cause you to think and respond to situations in new ways, in ways you didn’t think were possible. Often, as Paul Arden puts it, what seems to be the wrong way to think, is actually the right way to win. Whatever you think, try thinking the opposite and see if more opportunities will present themselves to you.


The willingness to take risks and make unsafe decisions help you balance between a mature look at life and a healthy childlike curiosity of a beginner’s mindset. It’s a strategy of expanding your sense of what’s possible and the feeling that you can actually achieve it.


This makes me think of Iceland. Their soccer team has brought a great deal of surprise and inspiration to the European Championship this year but it is their mindset and attitude towards the game that is most fascinating. They play in a disciplined way as a team, do not waste energy in unnecessary discussions with the referee, and focus on the game, modestly and persistently. They know they’ve got a lot to learn but they love the challenge.


It seems that the game has become the goal, and they visibly enjoy every minute of it. The actual goals seem to be a by-product of how they function together as a team.


The Icelandic journalist Sigrun Davidsdottir sums it up as follows: “Icelandic mindset: “don’t know how to do anything yet, can do everything, (kunnum ekkert, getum allt) – it sounds much better in Icelandic!”


Life is your playground. Are you playing?


* Here’s the quote by Theodore Roosevelt: “It is not the critic who counts; not the man who points out how the strong man stumbles, or where the doer of deeds could have done them better. The credit belongs to the man who is actually in the arena, whose face is marred by dust and sweat and blood; who strives valiantly; who errs, who comes short again and again, because there is no effort without error and shortcoming; but who does actually strive to do the deeds; who knows great enthusiasms, the great devotions; who spends himself in a worthy cause; who at the best knows in the end the triumph of high achievement, and who at the worst, if he fails, at least fails while daring greatly, so that his place shall never be with those cold and timid souls who neither know victory nor defeat.”

If you wonder what is the smallest thing that you can do right now that would lead you to a major breakthrough in life, you might wish to watch this video till the end. I promise you it is worth it. You might also like: Creativity Equals Passion , 54 Life-Transforming Questions , How Much Do You Care , Notes-to-Self ©REBELLIENT, 2019 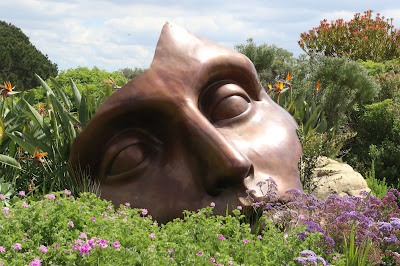 On Belonging and Critical Thinking

Lately, I’ve been thinking about the tension between critical thinking and the desire to be accepted and belong. Somehow my mind always seems to circle back to one particular issue: the price many are prepared to pay just to feel they belong. To them, avoiding standing alone at all costs often overrules the damaging impact social pressure can have on the ability to perceive clearly and think objectively. Neil Postman, one of the most eloquent media theorists and a cultural critics of the 20th century, claimed that every technological innovation has its own agenda. Once we adopt the new invention, we become (mostly without realizing it!) part of its manner of dictating the rules of reality. The same, I believe, holds true for any system, culture, tradition, community, country and policy, when embraced in a blind and desperate rush. In order to benefit from it, we’re required to comply with its postulates. In order to be accepted, we’re often asked to leave out most of what makes us “u 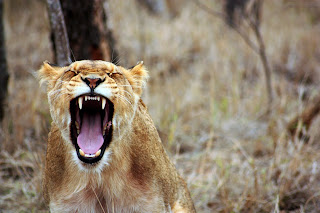 Whenever you find yourself in an environment where you’re not allowed to express your anger, be on the alert. This kind of emotional censorship is in fact a subtle form of arrogance and dominance, specifically targetting the suppression of any kind of opposition or confrontation. Often, you will notice that the people involved will attempt to verbally or physically bully you into a certain way of thinking and acting, while hoping their agenda will remain intact. For the strong-willed among us, this is not difficult to pick up these vibes on time. For the more obedient ones, this might be a deadly trap. I’ve come to believe that true arrogance comes in its most indiluted form as people trying to tell you your place because you’ve expressed your anger. Belittling this emotions of others is highly disrespectful, and signals a toxic environment and toxic personalities.